Did you know that you can easily deter intruders from your home by installing an alarm system? It works in two ways. Firstly, it can prevent intruders from getting into your home. Secondly, an intruder alarm will make criminals flee the crime scene when they trigger the alarm. Even though there are many types of alarm systems, the type you choose depends on the level of security you want to achieve. Importantly, the cost of an alarm system will play a very important role in the choice you make. Also, put into consideration the kind of response you will get from the police when the alarm goes off. Alarm systems also tend to affect the amount you pay in terms of insurance premiums. So, you must pay that into consideration when choosing an alarm system.

The following are the types of alarm systems you are likely to get on the market. 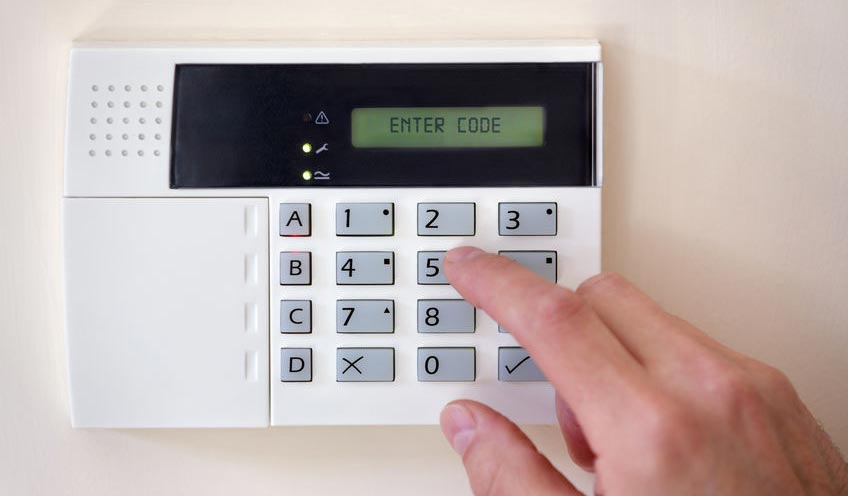 The word “wired” implies that these alarm systems are connected using hard wires. They rely on low voltage electrical circuits that connect two points in the windows and doorways in the home. Once you shut the windows or doors, the electric current gets to flow easily. Any action of opening the window or door disrupts the circuit and, in the process, triggers the alarm. Pros 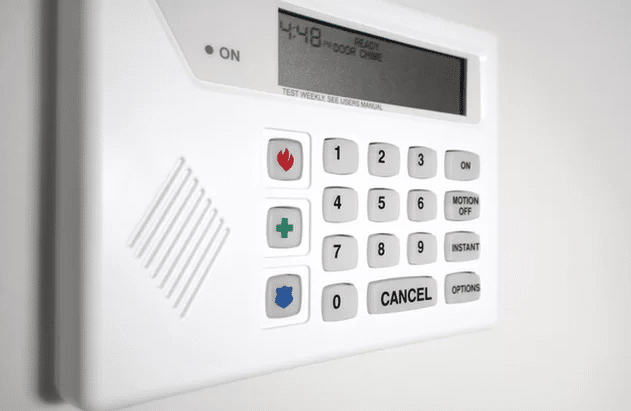 Whether you have a wired or wireless intruder alarm systems, you need to be sure how you are going to contact the authorities when there is an emergency. Thus, you could have an unmonitored system which will trigger an alarm before someone nearby notifies the nearest monitoring center. The only advantage of these systems is that they are cheap. Alternatively, you may want a monitored intruder alarm system which alerts the monitoring center where there is an emergency. When they receive the signal, the operators at the emergency center will send the necessary personnel.