The RG-59 Coax cable is the professional’s choice for CCTV systems.It provides both video and power by combining the RG-59 Coax with the 18/2 power, for a single cable pull.It also save time and money as it allows installers to run both the video and power to security cameras using a single cable run. It’s suitable for both basic analogue TV antenna feeds and AHD CCTV systems.This cable is convenient because it has both power and video cable wrapped in a single jacket so you don’t have to run two separate cables.

RG59, has been around the market for quite a long time. This cable is commonly used for CCTV camera connection. This cable is also known as “Siamese coaxial cable.” This cable consists of a RG59 cable merged together with a 2C power cable. By using this type of cable, you can run the power and video for your security cameras simultaneously, effectively cutting your install time in half. This cable is ideal for use in both outdoor and indoor environment.

The braided shielding in RG59 is designed around long wave forms of megahertz interference. That makes it good for lower frequency signals anything under about 50 MHz. It is mainly used for composite or component video signals. That also makes it a good choice for a closed circuit television (CCTV) video surveillance system.

The cable is available in a variety of lengths and also quality. The available lengths are 100 m, 200m and 305m respectively.

There are no reviews yet. 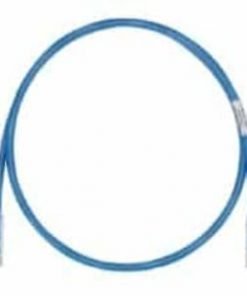 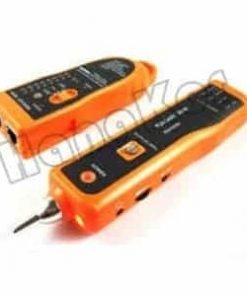